These series of Microprocessor based fire alarm panels are an upgraded version which provides a reliable and cost effective solutions to fire detection, from small to large size installations which have 2, 4, 6, 8 & could go up to 60 zones of selecting models and features. 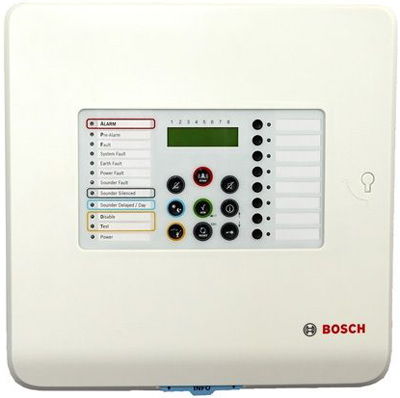 These units have been designed to offer high standards of performance, reliability and quality and comply with IS 2189 : 1999 and tested by the ERTL (N).These series panels are specially suited for the small offices, workplaces, small & high rise buildings.

The Microprocessor based fire alarm panels provides a reliable and cost effective solutions to fire detection, from small to large size installations which have 2, 4, 6, 8 & could go up to 60 zones of selecting models and features.

These units have been designed to offer high standards of performance, reliability and quality and comply with IS 2189 : 1999 and tested by the ERTL (N).These panels are specially suited for the small offices, workplaces, small & high rise buildings. 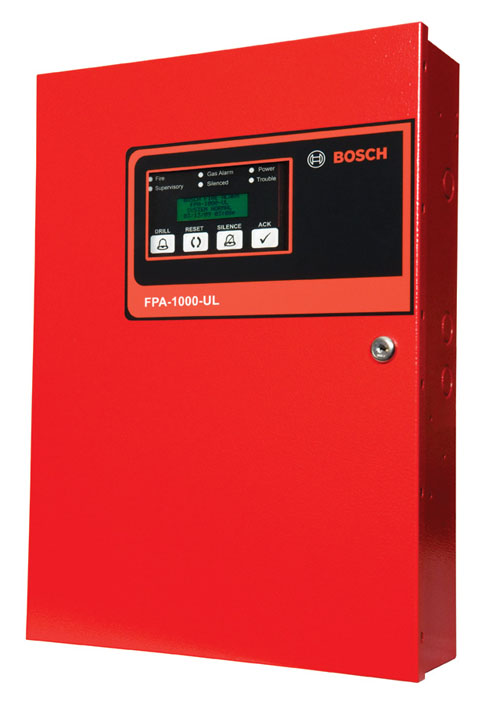 Addressable panels are usually much more advanced than their conventional counterparts, with a higher degree of programming flexibility and single point detection.

SIGNALING LINE CIRCUIT LOOPS
Panels usually have a number of signaling line circuit loops – usually referred to as loops or SLC loops – ranging between one and thirty. Depending on the protocol used, a loop can monitor and control several hundred devices. Some protocols permit any mix of detectors and input/output modules, while other protocols have 50% of channel capacity restricted to detectors/sensors and 1/2 restricted to input/output modules. Each SLC polls the devices connected, which can number from a few devices to several hundred, depending on the manufacturer. Large systems may have multiple SLCs, and SLCs are further divided into sub-groups through the use of fault-isolation modules.

Each device on a SLC has its own address, and so the panel knows the state of each individual device connected to it. Common addressable input (initiating) devices include:

Addressable output devices are known as relays and include

VESDA is a very advanced and reliable very early fire detection system which detects a potential fire very early giving you that extra time before the fire becomes big and difficult to control and thus saves you a lot of damage, downtime and cost of suppression release.

It’s a fire detection system that offers the earliest possible warning of a potential fire. A system that will ensure business continuity and freedom from nuisance alarms. A system that can adapt to the unique characteristics of any given environment. One that delivers high performance through its high quality design and its dedicated global sales and distribution channels. With hundreds of thousands installed globally, the VESDA name has become synonymous with high performance very early warning smoke detection. It is the product chosen when reliable performance is crucial.

VESDA Air Sampling Smoke Detection Systems are recognized as the global market leader and provide very early warning smoke detection solution all around the world. VESDA detectors have been proven for decades in industries such as telecommunications, power generation, warehousing, clean rooms, and manufacturing/storage services.

VESDA is an ideal solution when:

Smoke is very difficult to detect 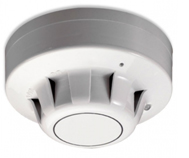 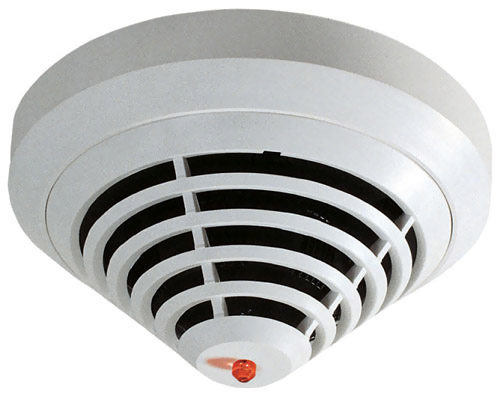 Heat detectors meet the requirements of UL 268 and EN 54-7/5 for use in Fire Alarm signaling systems. They are intended for use in 2-wire/4 wire Class A or B supervised zone circuits. The Series detectors are subject to panel compatibility limits and compliance with corresponding NFPA 72E standards, local codes, and ordinances.

The conventional series of Heat detectors were designed with precise CPU control and thermistor detection. Its state of the art combination of “Rate of Rise” and “Fixed Temperature” ensures the best quality of heat detection in all environments. 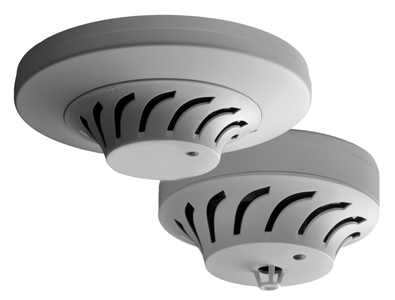 Standalone Detector Series photoelectric smoke detectors are designed in accordance with UL-217, EN-146045 IC & BS 5446 and manufactured under the best quality control. The series alarm are adopted the reliability UL-certificated infrared components. It alarms also act as a smoke sensor and/or a 1350F heat detector at the same location.

Heat detectors are designed & manufactured under the best quality control. It act as a fix temperature & issue the signal to control panel at 1350F . 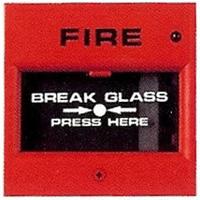 The Manual Call Point is tough, durable & highly visible.A Alarm LED/s is provided inside the Call Point to indicate the Alarm condition.

The Electronic sounder is designed for use within fire alarm systems, security systems and industrial signaling systems. Combined sounder and beacon provides an audio-visual warning which is suitable for place which requires high sound output and visual indication.

The unit is designed to ensure that Alarm Signal can be actually transmitted to all locations. To prevent any missing signal specially for the close room.